So...I went on vacation and now you will all suffer the consequences!

Yes, I'm still alive and yes I'm back from my vacation. In fact I've been back for a week already and we've had Easter and I've gone back to work as well. I've been pretty busy too, but not so much with artsy stuff and definitely not with my blog, hence the long silence. But here I am again and I must tell you: my vacation was fantastic! 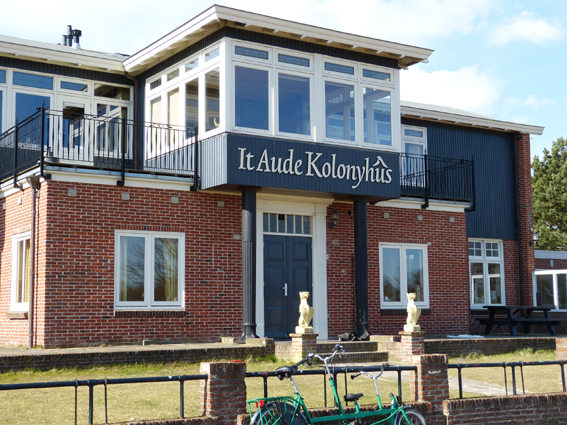 As already stated in my previous post I went on a trip to a neighbouring island called Schiermonnikoog and there I walked and photographed my heart out. The weather was mostly beautifully sunny, but also incredibly cold. It was so cold in fact that after my first day there (and walking for several hours in the cold hard wind) my skin (even beneath my clothes) started to get so dry and painful that I bought a tub of vaseline to protect myself. I swear that tub has saved my entire vacation!  ;-) 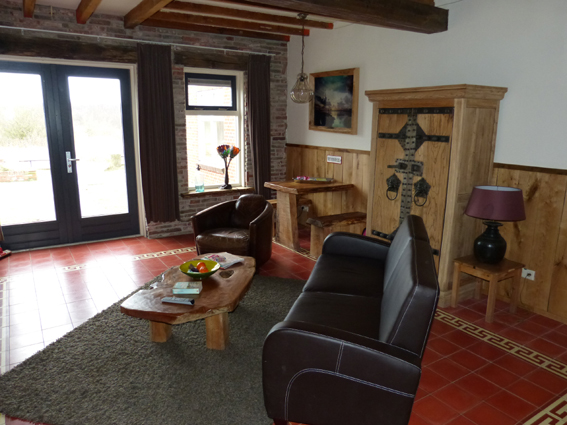 Anyway, Schiermonnikoog is beautiful. The weird thing about staying on another island is that it's strangely familiar and yet completely different at the same time. Some landscape seems very much the same and yet some other spots cannot be compared. 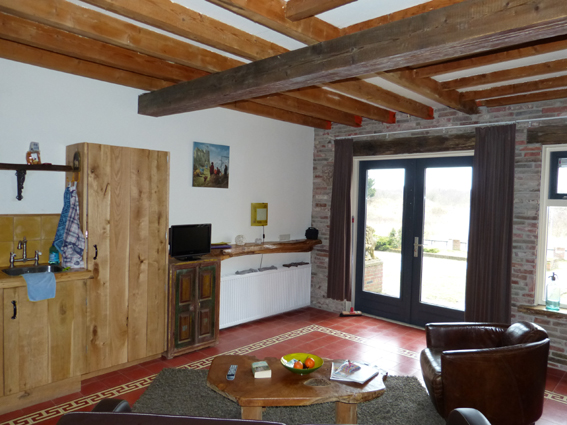 The town itself (Schiermonnikoog only has one town, just like my island Vlieland) is very very different and honestly I think it is prettier than ours. As island on the whole I think Vlieland wins though, mostly because of the long stretch of  reasobly narrow beach and the more varied landscape. 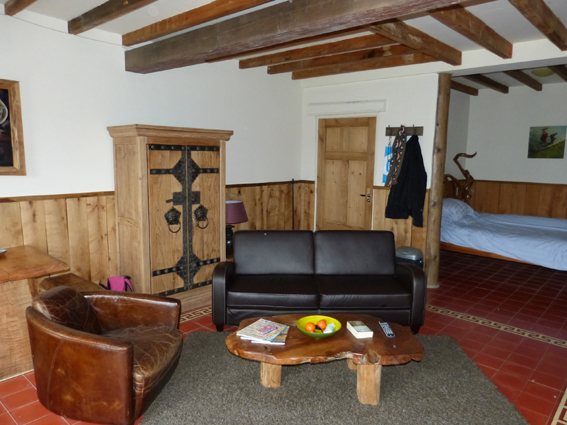 What you must know about islands is that they are ever changing and sort of moving across the sea (we say 'walking'). Our island has to artificially add sand on the north side (there's a whole government program for that) to prevent it from getting smaller and smaller and threatening the houses on the north side and just breaking off the beach and first line of dunes. Schiermonnikoog is the opposite. There on the north side it gets wider and wider. This means that land that was just beach about twenty years ago (when I visited there for the first time) is now fully overgrown. Their beach hotel is hardly at the beach anymore! Really weird. 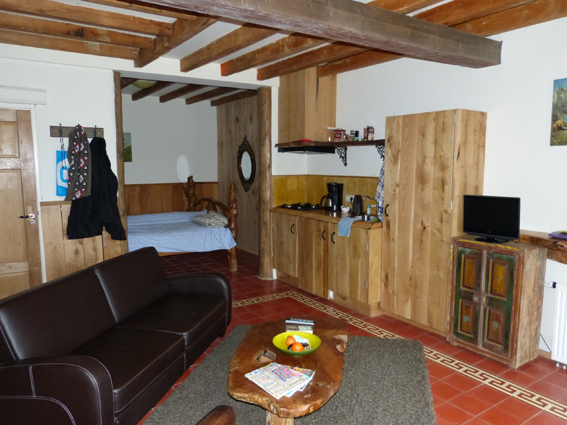 But beautiful they both are. They are both very small and have that real island feel to them, much more than the bigger islands in the Wadden Sea. There's five inhabited Dutch Wadden Sea Islands (and there's a lot more above Germany and Denmark), but so far my own and Schiermonnikoog are by far my favorites! ;-) 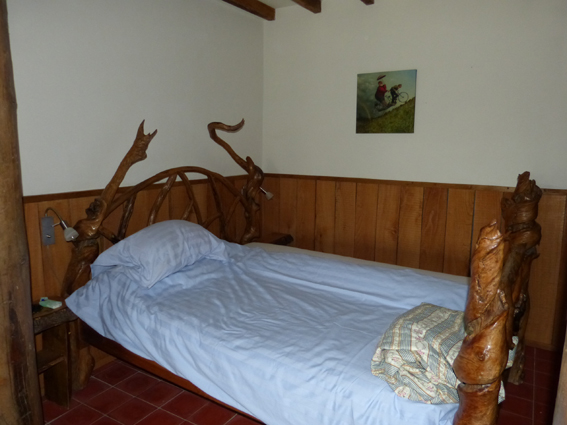 I very much enjoyed the studio I stayed in as well. In this post you see some pictures of it to get you in the holiday mood. It was part of a bigger building (see first photo) which had several different sized apartments. I liked the colonial and handmade style of the place. And the bed was indeed a little weird, but it slept marvelously! ;-) 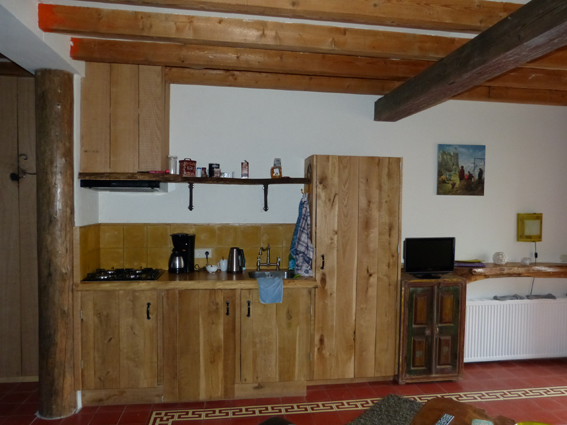 On my long walks I took so many pictures that I had such a hard time choosing what to show you it almost drove me mad. I want to show you all of them, but um...that would take several dozen blogposts if not the rest of the year, since I took close to 900 pictures! And that was just my camera. I also took about 200 with my phone to post a little compilation on Facebook every day. That's what you get when a place is so beautiful you just want to take it home with you! ;-) 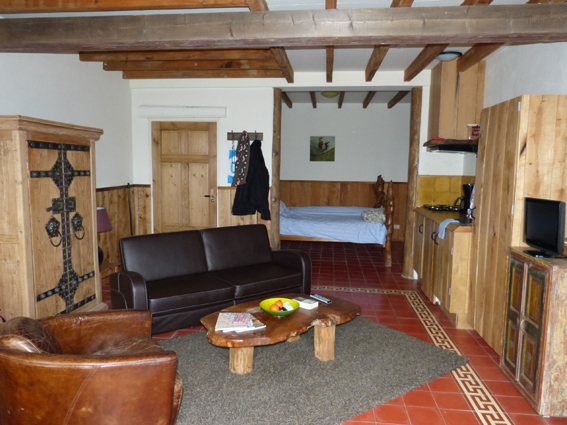 And that's where the consequences come in. The following four days you will get nothing but holiday slides from me. I swear I went as low as I could in number of pictures, but it's still way too much for just one or two posts. If it's any consolation, after those four days you will all want to move to  Schiermonnikoog. You're wecome.

If that's not enough I have a little surprise for you on Thursday, because that's when my birthday is and if you've been here longer you know what that means, right? A giveaway! Yay! So be patient with me and let me get my trip out of my system before I move on to the artsy stuff again.

For now I wish you all a wonderful weekend and ...it's good to be back!