Let met take you to Texel! - part two of eight

On the fourth day it was freezing cold, but also sunny and bright. I wrapped myself up warmly and went for a long walk along the beach to an area north of De Koog (where I was staying) called De Slufter. It's a place where the seawater sort of breaks through the dunes and makes for a beautiful landscape. 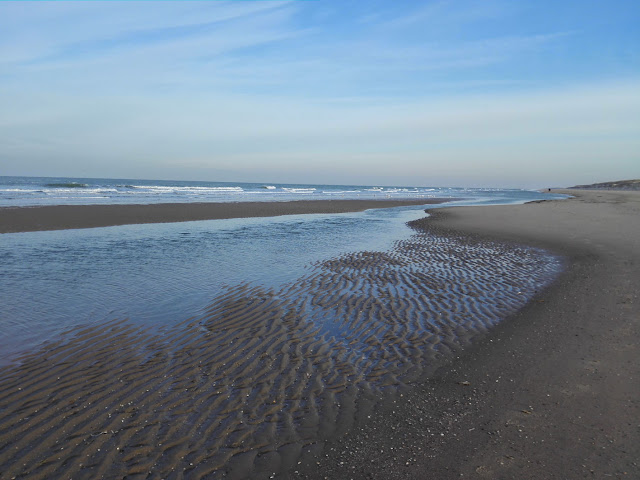 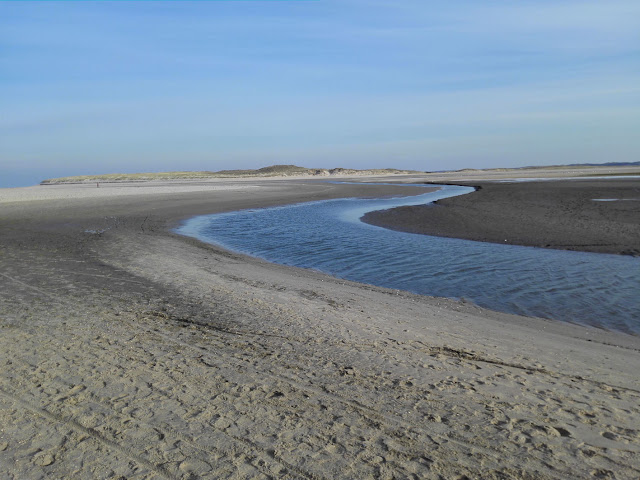 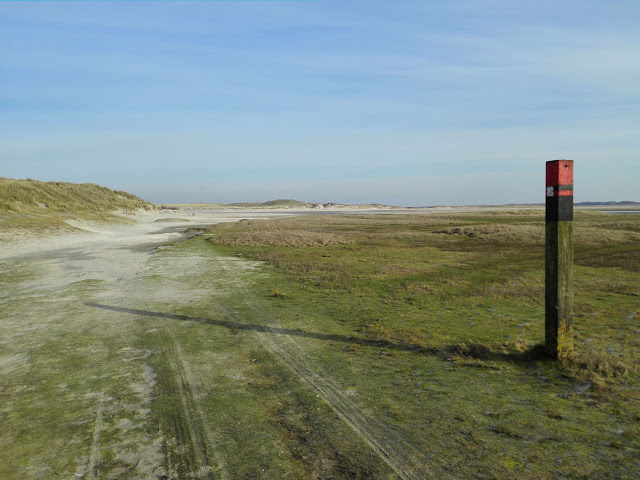 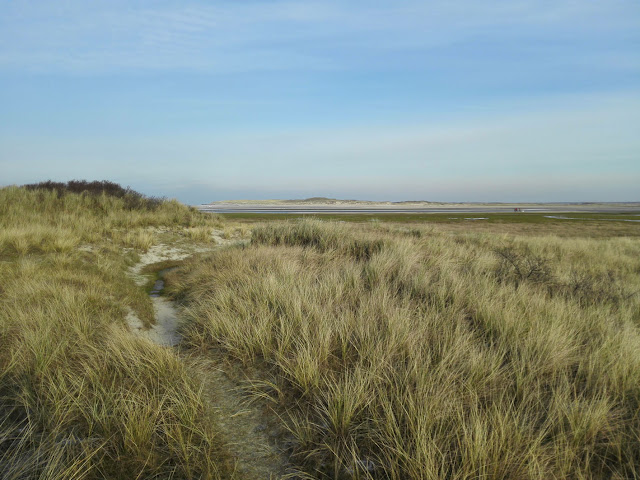 Walking back home I went through the area called De Muy, which is one of my favorite places on Texel. It has lots of water mixed in with green. It was a struggle to keep my fingers warm, but I really wanted to snap as many pictures as possible while I was there, so I kept taking my gloves off and then putting them back on again. 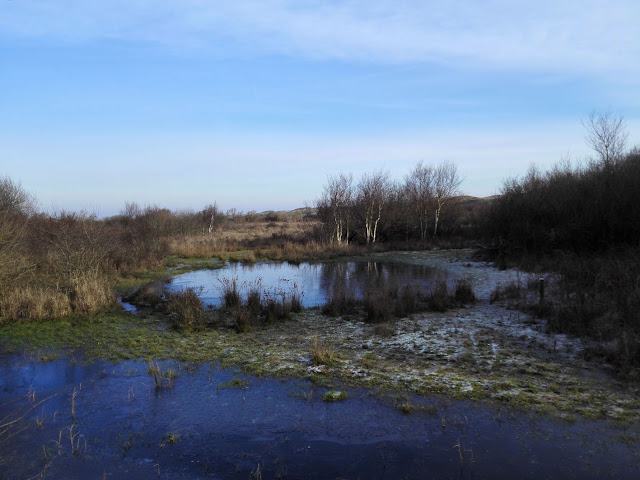 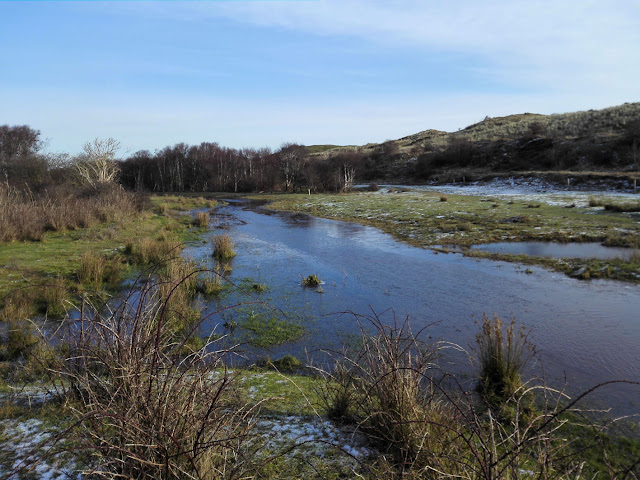 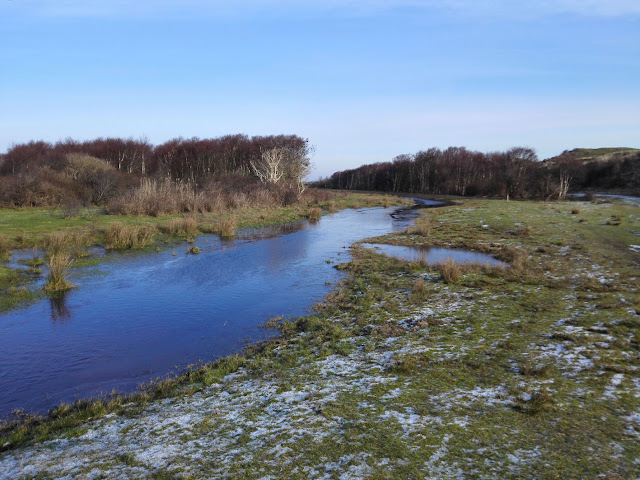 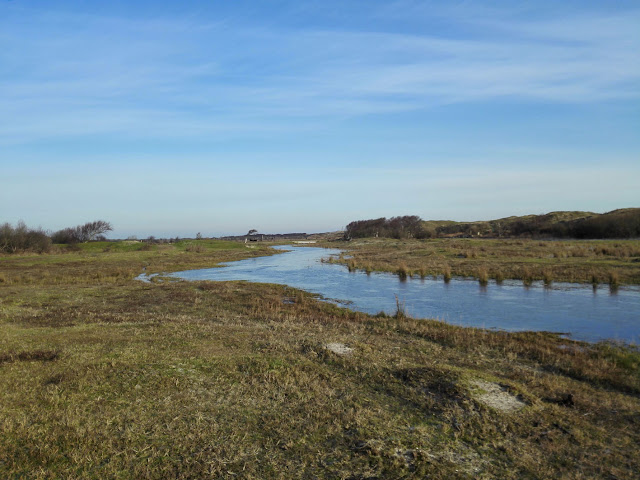 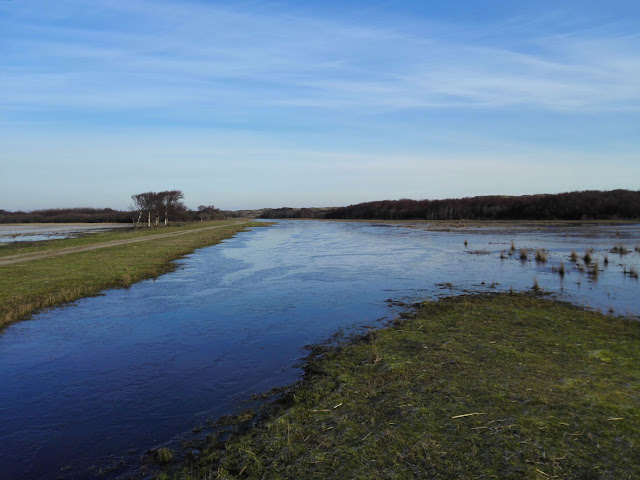 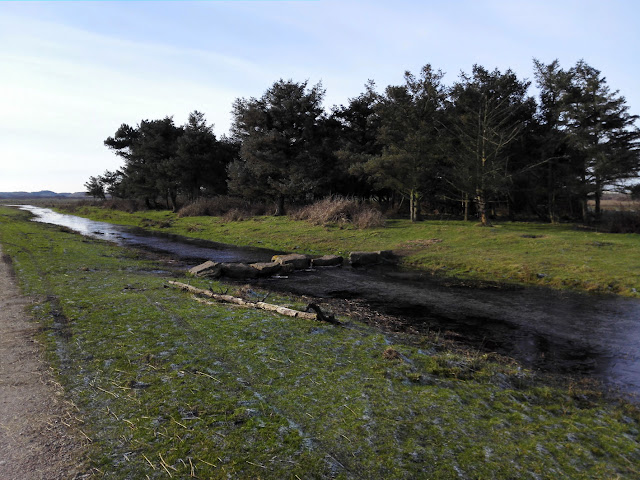 You can see in the pics how there's still a bit of ice on the water here and there and very very small traces of the snow.

At the end of that Monday I had a bit of misfortune, because a piece of one of my molars broke off. Talk about lousy timing! This meant I had to change my plans a little for the fifth day and first find a local dentist to help me out. I was referred to one in Den Burg who had time early that afternoon. I'll spare you pictures of that adventure (not that I took any). ;-)

It also meant that my planned long walk turned into a shorter walk, but still quite a beautiful one.

I walked an area called Hoge Berg, which  literally means 'High Mountain', but that's a very relative term when you live in a country that's mostly known for its flatness, haha. You can't really see it in the pictures either, but it's basically a softly sloping landscape that reminded me a little of a French countryside.

The weather that day was much more cloudy and the walk was very muddy even though most of the mud was still frozen. I did manage to come home with wet feet because of a misstep and at some point I couldn't go on because the path I was supposed to take was covered with water.

Oh well, I adapt easily when on vacation and it still was a very nice walk. 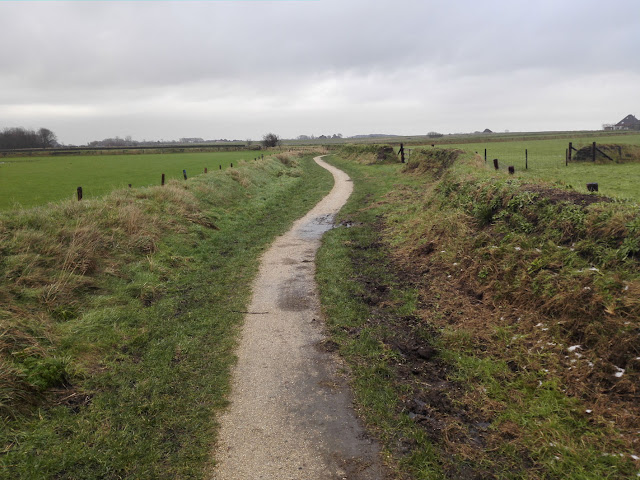 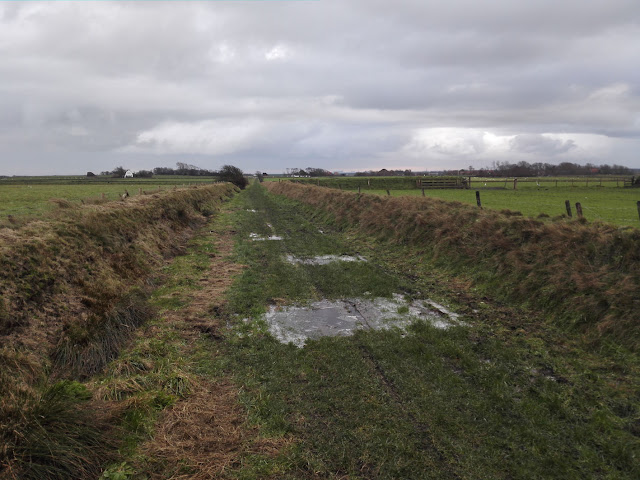 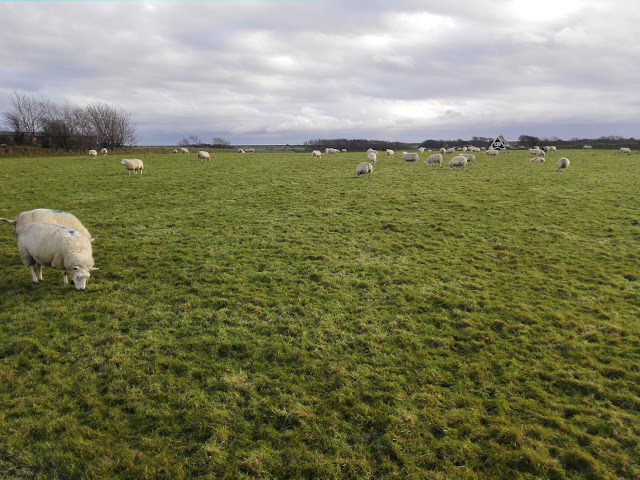 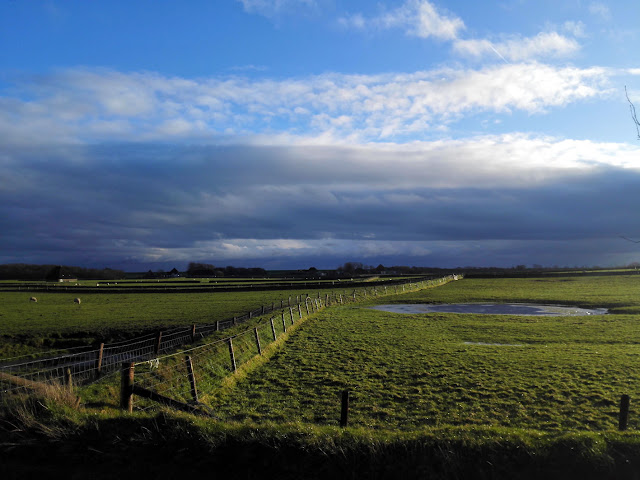 With wet feet and very dirty shoes I closed off day five of my vacation and also with gratitude for the existence of excellent dental care!

Hope to see you again for the continuation of my slide show next time. Have a good day all!