Let me take you to Texel - part six of eight

I had big plans for this Sunday, a long walk straight across the island. But unfortunately the weather did not approve of this. It rained and rained all morning. So I cancelled my plans and hoped there would be dry spell later in the day so I could at least go out for a little while.

Well, I was lucky and it did get dryer. It also got foggier and foggier, but that didn't stop me from going on a walk, no way! I decided to walk closer to home and it became quite a wonderful day after all.

I started in the wooded area south of De Koog: 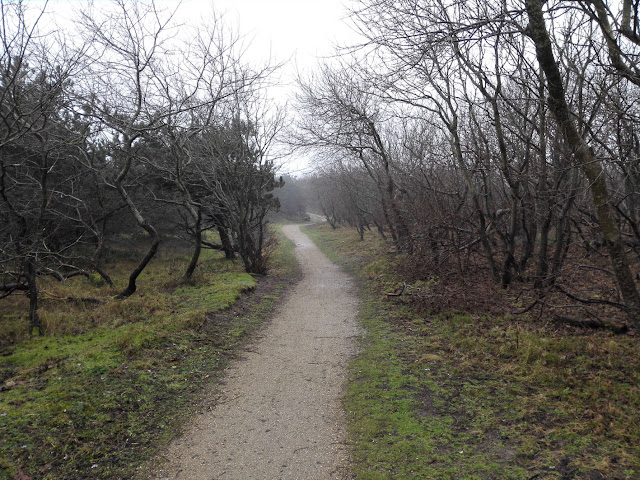 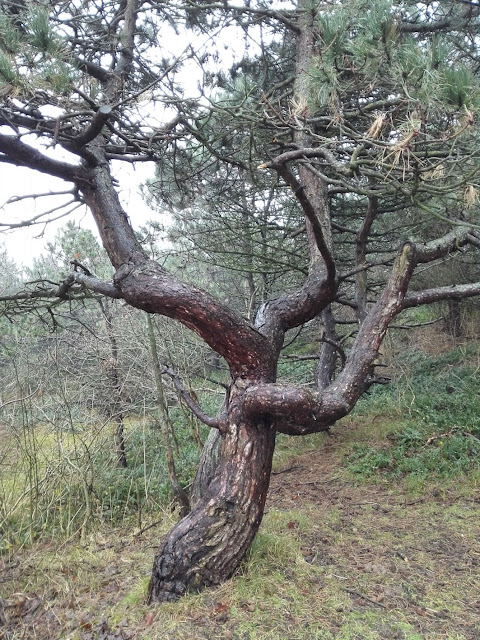 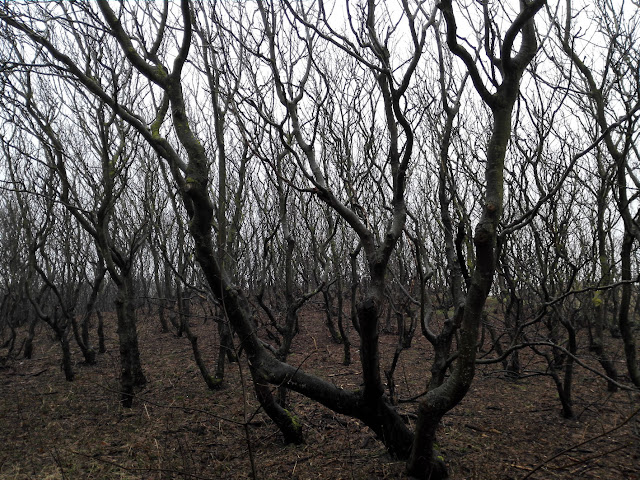 While I was walking there I came across 'Naturepath Alloo'. It's basically a special walking path that is available to everybody but also accessible to people in wheelchairs and blind people. The signs are actually in braille too and at the start of the path there is a map that you can feel with your hands. It's pretty cool. I decided to follow this path and see where it would take me. 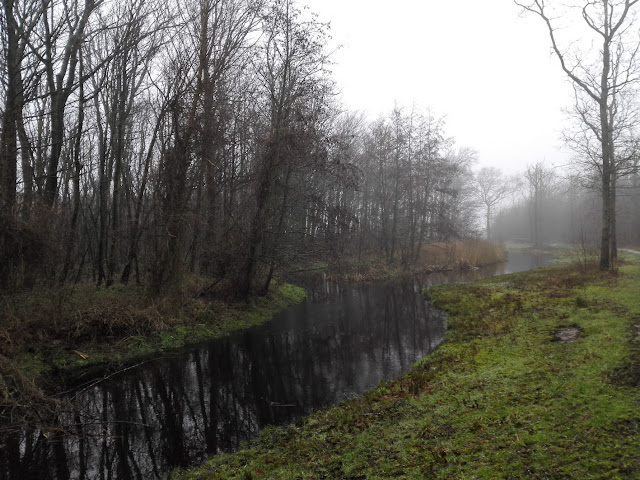 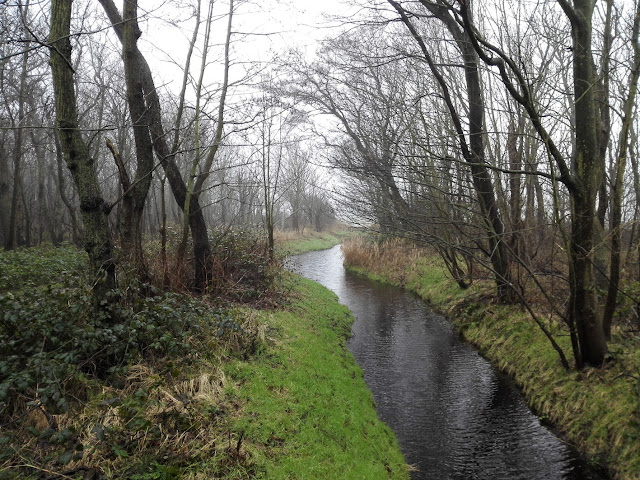 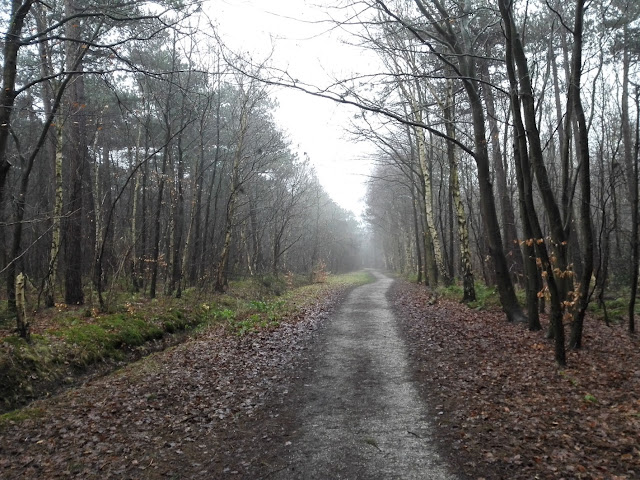 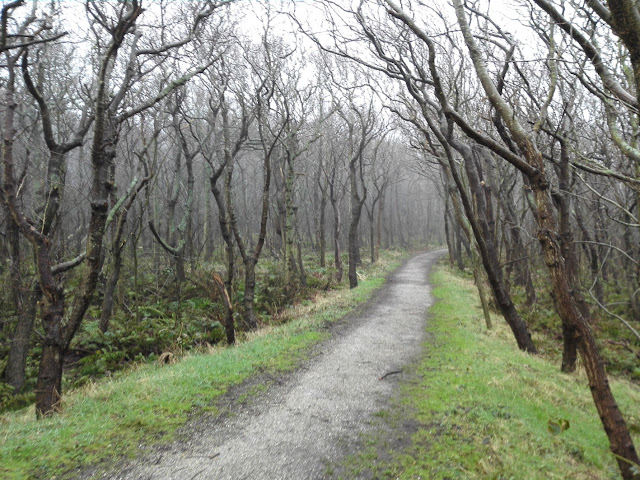 Well now, that was a good choice! I very much enjoyed this walk. The end of it was near the beach so I decided to follow the beach back home. Again it was very foggy. I love fog on the beach, it makes everything very mysterious. 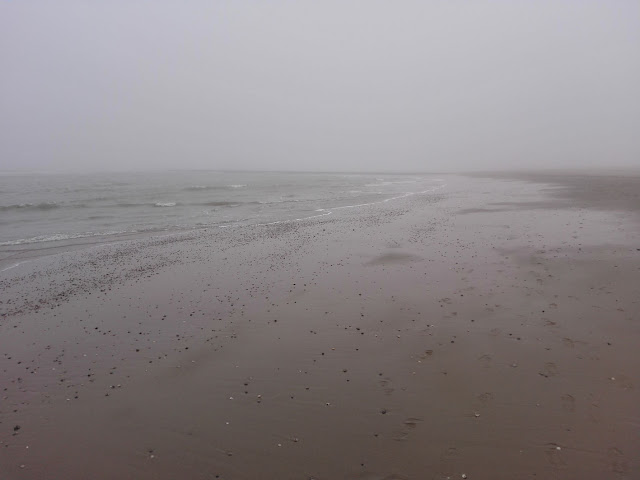 So despite my original plans being cancelled this turned out to be quite a good day!

On this day it was dry again and although it started rather cloudy, it was promising to be sunny later and it kept its promise. ;-)

I combined several walks on this day into one long walk around area's somewhat southwest on the island. Just about the entire west side of the island is a national park with lots of dunes and waters and beautiful nature.

The areas I walked were called Pieter Rozenvlak, Bollekamer and Westerduinen. They offered me quite a lot of lovely scenery. 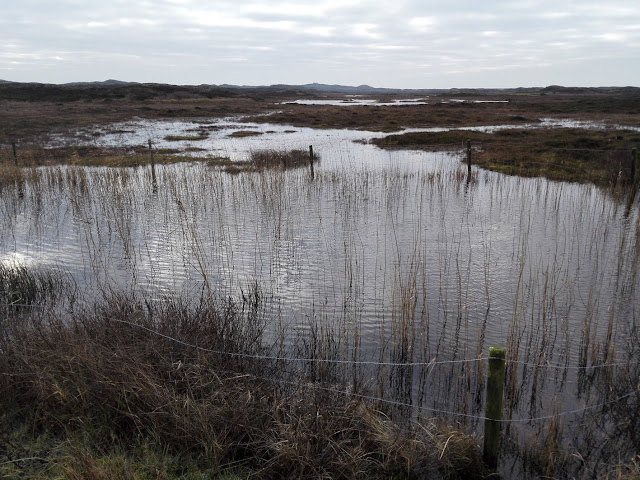 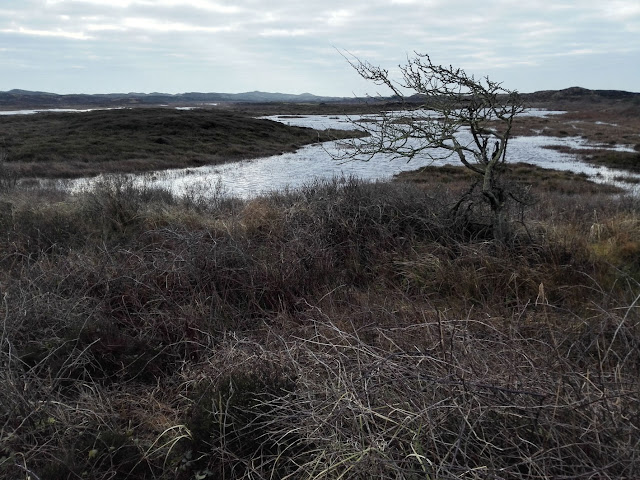 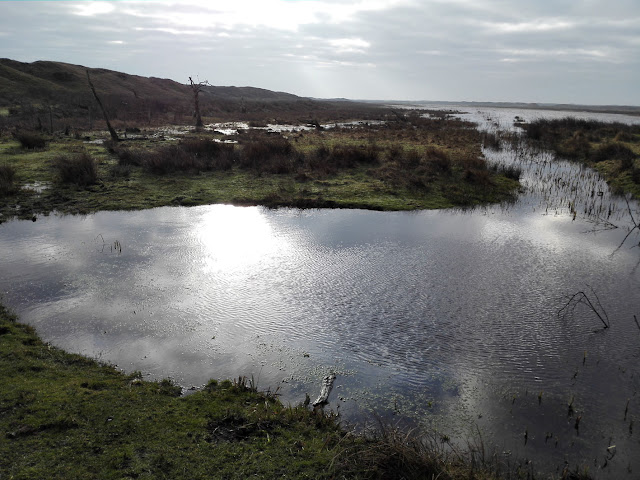 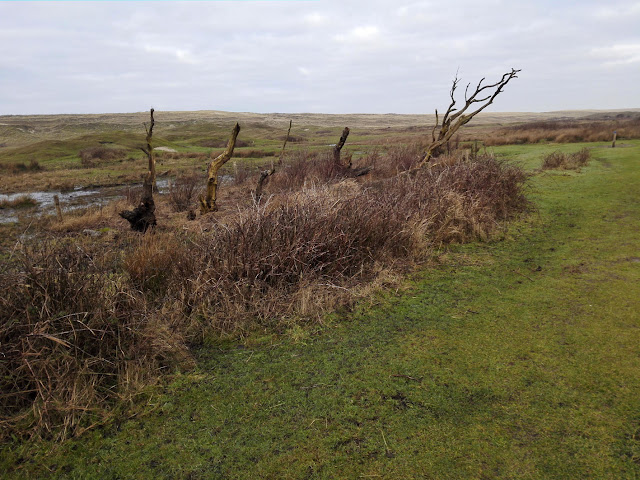 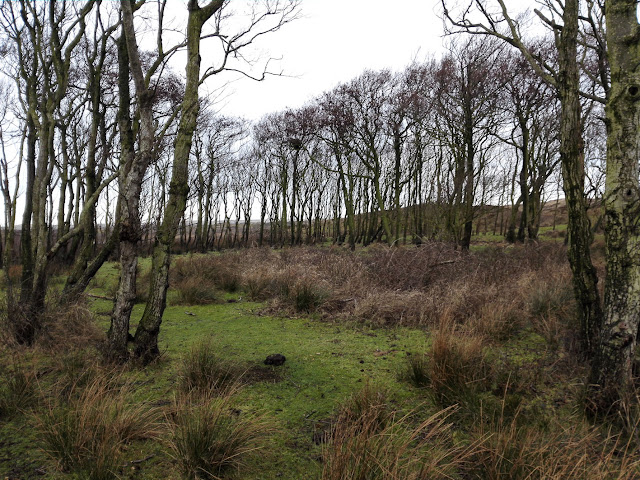 After the first part of the walk the clouds were slowly starting to break apart, which you can see by the more and more blue reflections in the water. 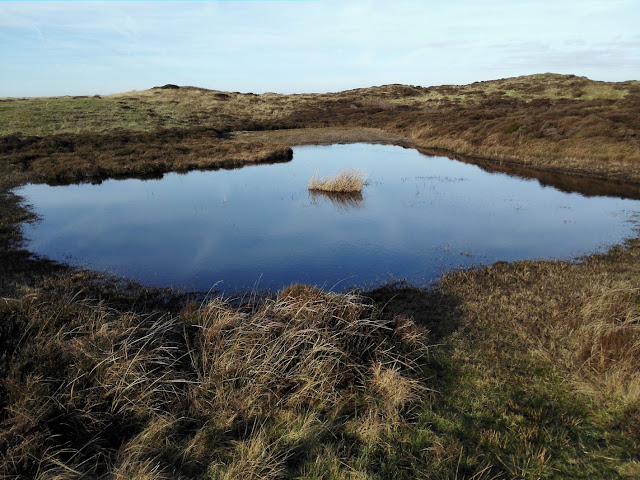 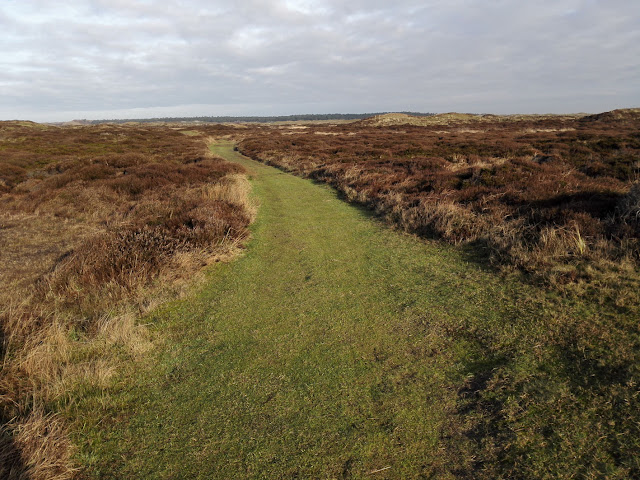 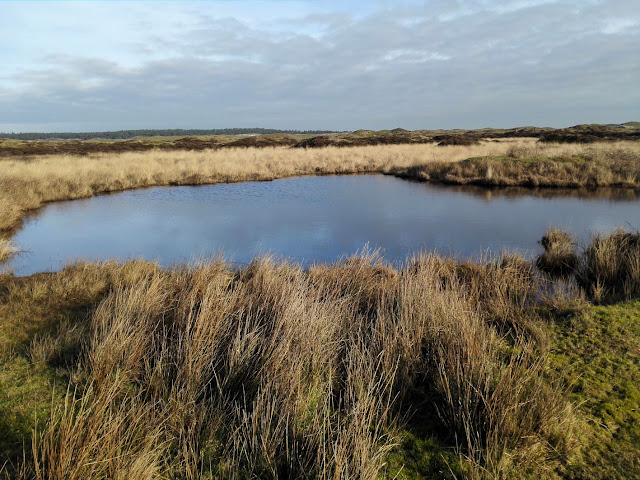 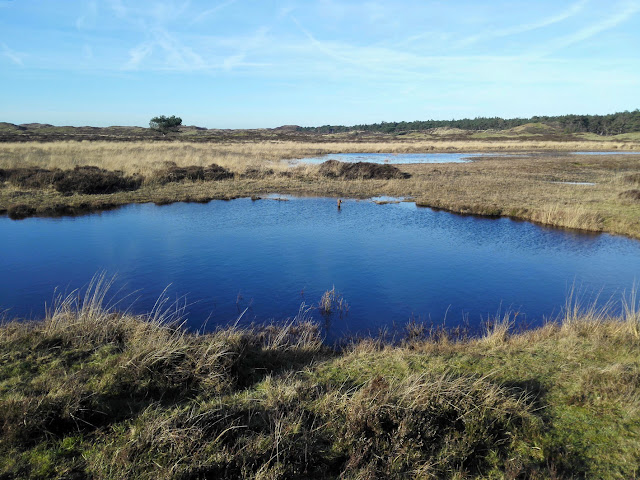 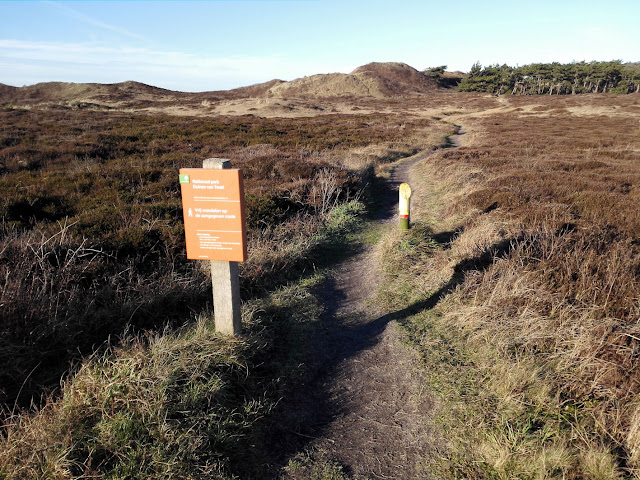 While waiting for the bus I still had a little time to cross the dunes and visit the beach. 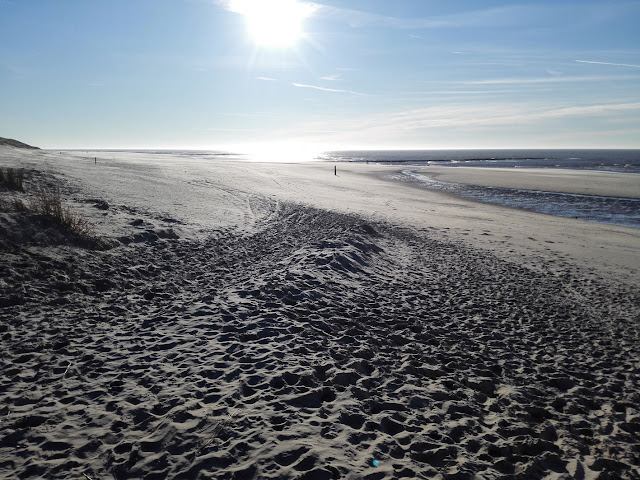 Another beautiful day with another beautiful walk. I think Texel was trying its best to impress me during my vacation. Or maybe...maybe it doesn't need to try, maybe it's just that awesome. :-)

Two more installments to go, we're getting there people! See you next time and have a wonderful and artsy day.