A quartet of mosaics

I am really enjoying drawing what I like to call 'quartets' on my iPad. Basically it's a small series of four pattern or mosaic drawings that form a set but can also be seen separate.

Here is one I finished a while ago that was more about mosaics than repeated patterns. You could also almost look upon them as square mandalas if you will. 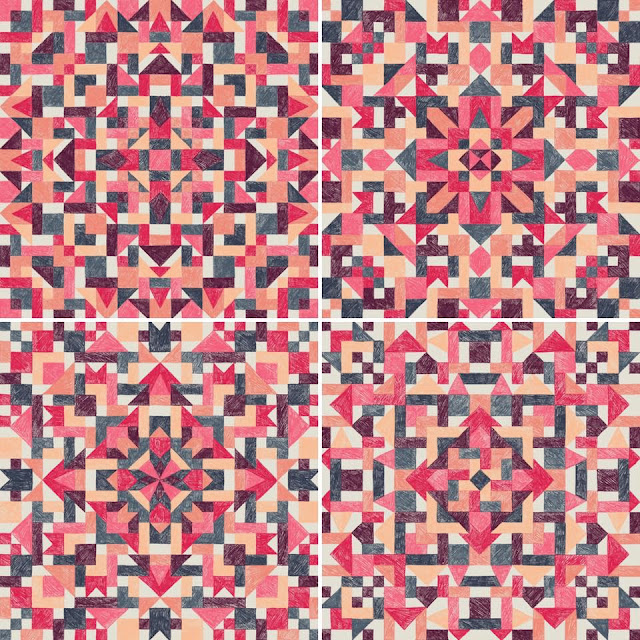 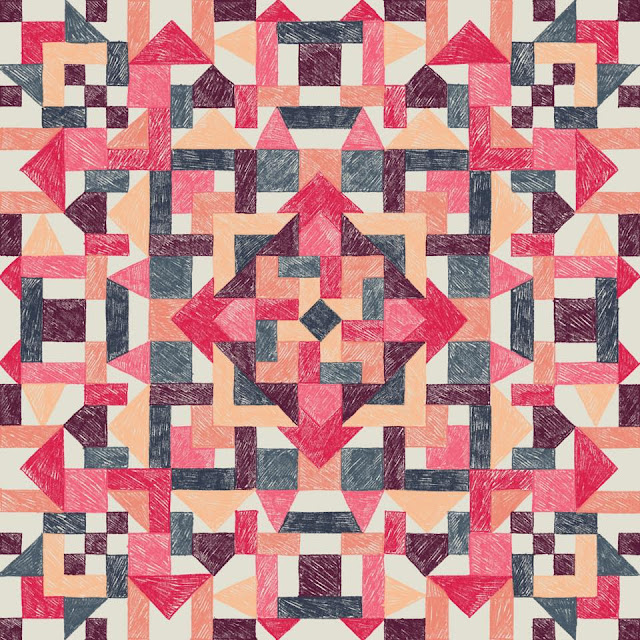 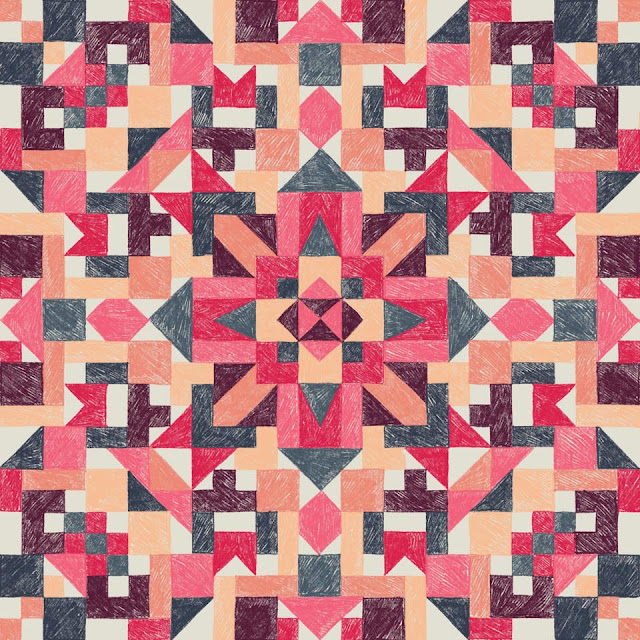 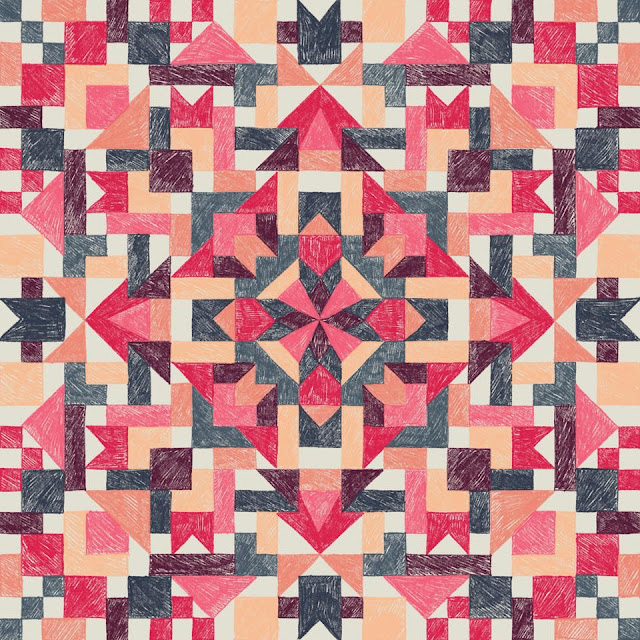 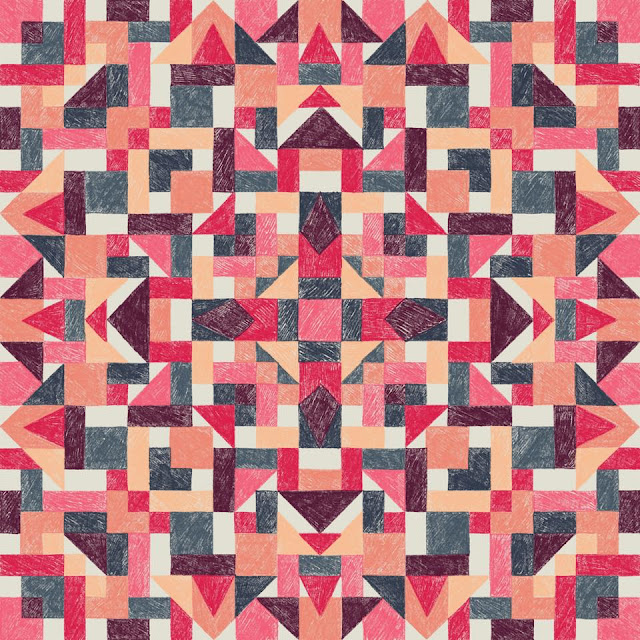 For these I used the 6B pencill brush that comes with Procreate (which is the app I use for drawing on the iPad). I like using brushes where you can see the lines and the work involved. I feel they have more life to them than the very digital looking ones, even though I do use those sometimes as well.

And as I've said many times before: I like doing the work. I did use a grid guide, for placing the pieces of these mosaics (think squared paper), but other than that everything was done by hand. Procreate offers options where I could have done one quarter of a drawing and then let it fill in the rest through mirroring those lines, but that just doesn't sit right with me. I think even digitally I want the feeling I get with drawing on paper. Maybe I'm just old-fashioned. ;-)

Hope you have something that you could do for hours on end without getting bored with it, and wishing you a wonderful and artsy day.