After  a little over two weeks of lots of free time and very little work I started working again this week and am slowly getting back into the daily routine, well...as much of a routine as I can manage, since I'm not really good with routines.

My vacation was over way too quickly and I feel like I just got started settling into the relaxing spirit that is time without plans. But such is life and I won't allow myself to complain, because as you know my workweeks are ridiculously short (only three days, Tuesday to Thursday) and my weekends therefore ridiculously long, so every week I have a mini vacation anyway. ;-) 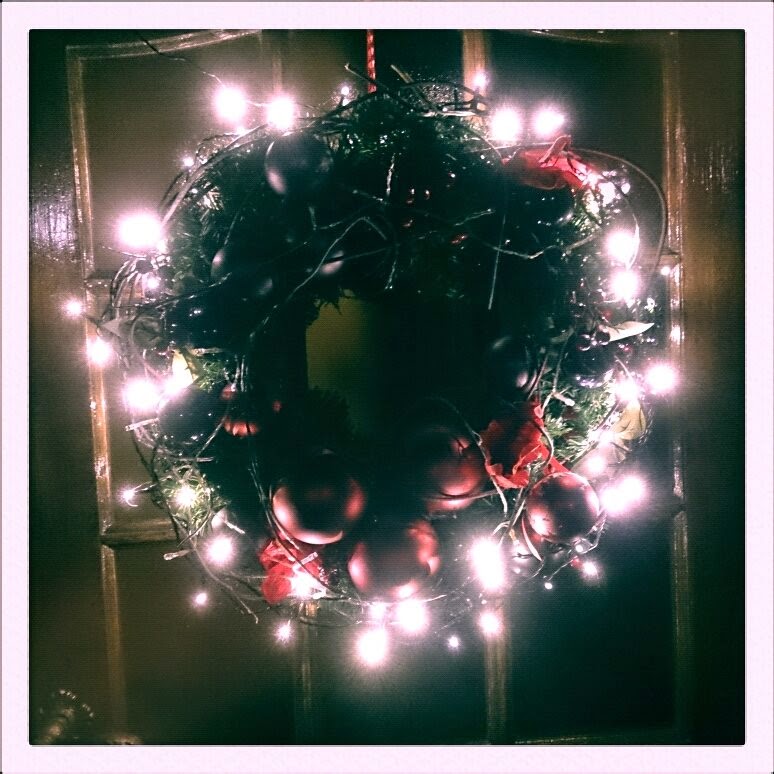 Some vacations are more relaxing than others though and I must say I had a bit of trouble really calming down this time. My head was full of thoughts and my heart full of feelings and sometimes it's just too busy in there, no matter how much I am enjoying myself doing the things I love.

So I did a lot of thinking and writing (next to a lot of sleeping, walking, reading, photographing and arting) and that is always a good thing even if it stirs things a bit too much on the inside. I really believe in being truthful with yourself on the page so you can see what's going on in your life and deal with it, but that's not always a comfortable thing.

My life is good by the way, make no mistake about it, but I have noticed that there were some things bothering me and ironically enough they had to do with the same thing I dealt with at the end of 2013. It's the everlasting conflict between ego en joy, or maybe it's the conflict between the things you think you want and the things you really need. I'm not sure, maybe it's both.

In my last post I wrote about my wonderful experiences with the word 'open' as my word of the year for 2014. This vacation I dealt with the shadow side of open, which is maybe being a bit too open to new things and saying 'yes' when you really should be saying 'no'. 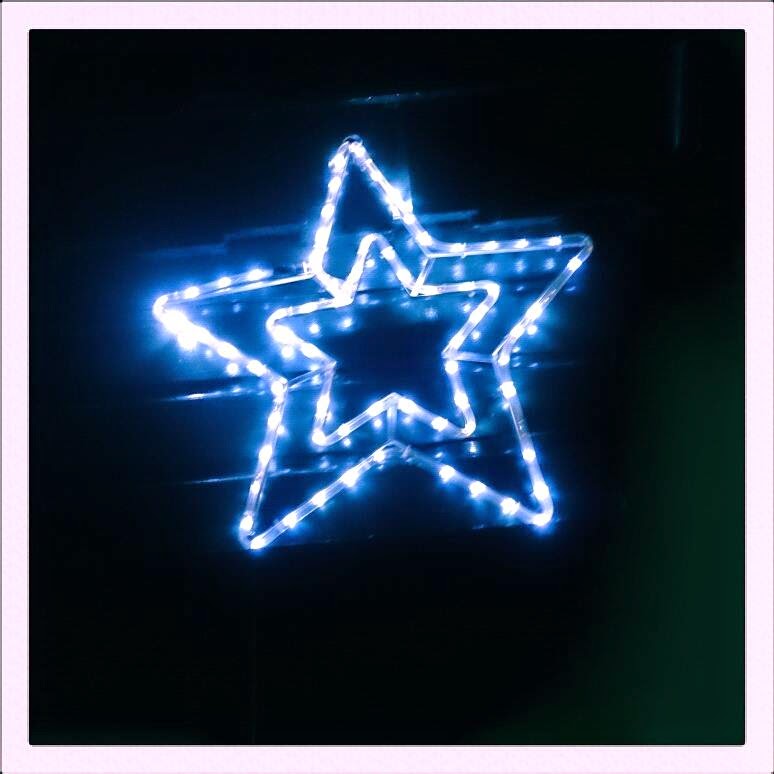 Two very specific examples of this I mentioned in my last post as proud 'achievements' (not really the right word), they are the joining of a pop choir and the illustration project I was asked to do. I already mentioned in that same post that both things were kind of scary too and truth be told they weighed on me. I'm not afraid to do scary things, but choices have consequences and I have to be able to at least look forward to most of those.

For both things I was asked by other people and here's where the ego comes in as in 'Ooh, they want me, they think I can do this, I must be good, yay me!'. And of course I was being asked for things that in theory sound really lovely. Who doesn't want to illustrate and actual book and be published? Who wouldn't love to spend time singing with lovely people? I love singing, I love children's books!

But gradually the first rush goes away and you start to see what such a thing really entails and how it does not match your personality and the way you want to live your life. The singing for instance is every Thursday night and you are (rightfully so) expected to also practice at home and of course there would be performances from time to time. That all sounds not so bad, except when you're me and all you can muster is your book club which comes together only once a month! I knew at some point I would see this whole thing as a chore and that's not what it's supposed to be about. 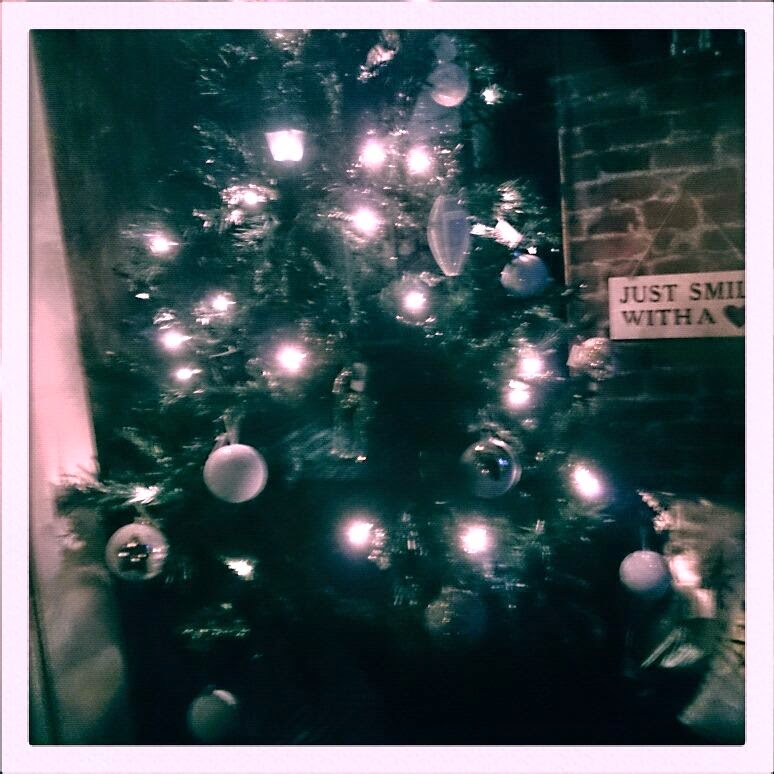 The illustration project was a great ego boost, but when working on it I did not enjoy myself as much as I had hoped. And I know exactly why. It's not that I can't do the work. I had done several finished illustrations already and a ton of preliminary sketches and they loved them. The trouble is in the source of the work, it did not come from me. I was complementing the ideas of other people. It was a lovely little fairy tale that took place on this island, but it was somebody else's story and it was coordinated by yet another person and supported by yet someone else.
I already have a problem with journal prompts!  Why did I think I would find joy in the images and ideas in somebody else's mind? So this project really weighed on me more and more and I was struggling to find the will to work on it. And that is not why I do art.

My art is a personal practice, a way to express myself, it's not an ambition. It's not work at all. It's play. I don't consider it a hobby either, not something I do on the side. It really is a personal practice as important as maybe prayer or daily meditation is to religious people.  I fall somewhere in the middle of the spectrum between professionals and hobbyists and that's a tricky place to be, because people will keep asking me when I will 'do' something with my art and this affects me whether I like it or not. I am doing it people! 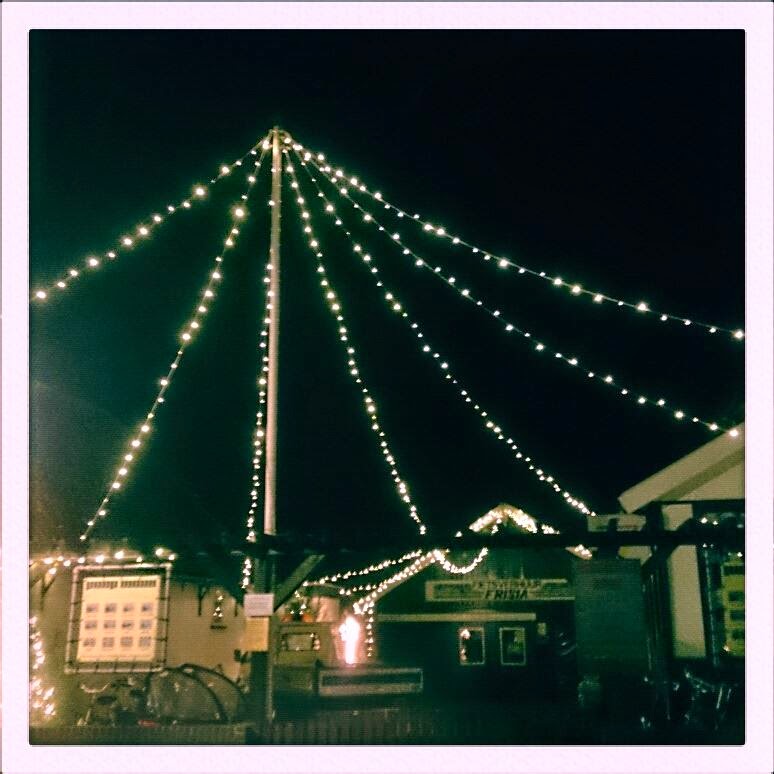 So right at the end of my vacation I even surprised myself when I decided to say no after already having said yes. It was a very hard thing to do and I felt really bad about it. A lot more about the illustration project than the choir by the way. I felt like I let people down and broke given promises and I think part of my vacation stress stems from the fact that I found it hard to really let this go and actually just say no. But I did it. And I'm glad. And the only thing I'm sorry about is that I said yes in the first place and stepped right into that ego trap and consequently let people down.

This is a hard lesson to learn. To make the choices that are not popular, that are unexpected and don't follow the path most people would jump at to take. But it has to be done and to my wonderful surprise when I carefully explained myself to the people involved they all responded with such understanding that I felt better immediately. Phew!

I do think however that next time 'just say no' is the way to go when someone asks me to do something for them art wise or commitment wise. I'm not talking about small favours or doing something nice for someone, I'm talking long term commitments that take up too much of my personal time or take away from my joy in art making. 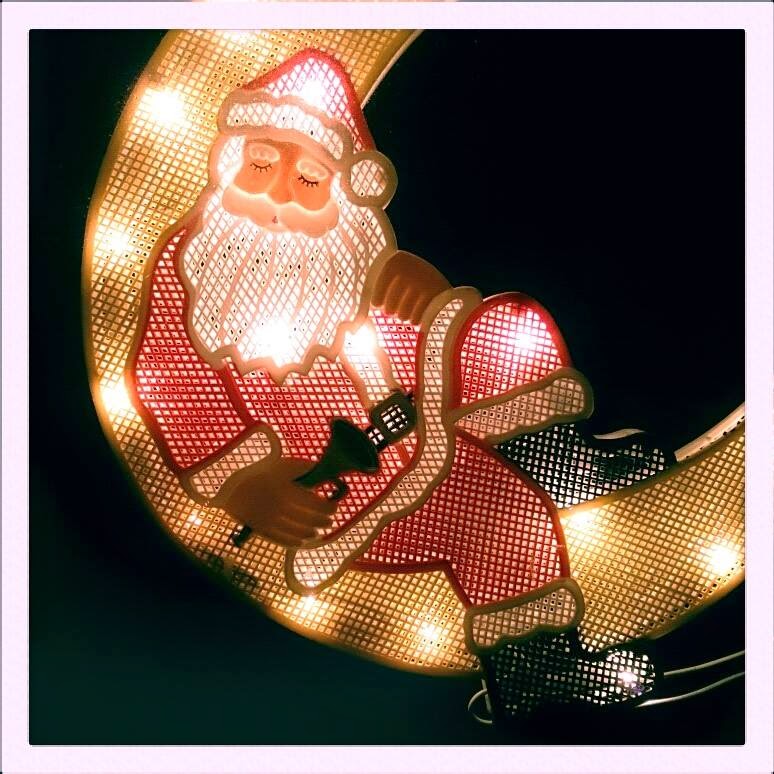 I have been thinking of way to express the need to stay close to yourself and to stand for who you are even, or especially, if it distances you from popular opinions and paths. I do follow my own path, but I still have a tendency to jump too easily into things that may not suit me if the request flatters me. And there is that everlasting itch that if everybody wants to go pro I should too, except that... I shouldn't. ;-)

Another tendency I have is to stray from the center of things. I'm not sure how to explain that properly. What I mean is that I will have an idea and I let it snowball into something so big that I can't see the forest for the trees. I need to focus on what things are instead of what they could be or might become. Maybe it also has to do a little with being in the present.

I also have the tendency to think for other people, explain myself too much to them, to worry about what they think and to maybe be a bit shy about who I am in public. In the end their thoughts and opinions are really not my concern. I really want to take more pleasure in my own personality, even if I'm the introverted not so outgoing type I want to cherish that. I want to be present in my own life as me, if that makes any sense. It's not like I'm absent now or anything, but I am so easily influenced in my moods (not so much in my actions thank god) and I want to work on that.

I couldn't really find a fitting word, but I did come up with a sentence that sprung to mind after I thought about all this and it's 'Don't leave home' . It's a theme more than a word.  It's again a very multifaceted theme (like 'open' was for me last year), because it can stand for all the above, but also very literally mean to work with what you have in your own house, to enjoy the place you live more, to get back to the basics that is you and really stick with that.

I look forward to seeing what this theme will bring me this year, I'll keep you posted. 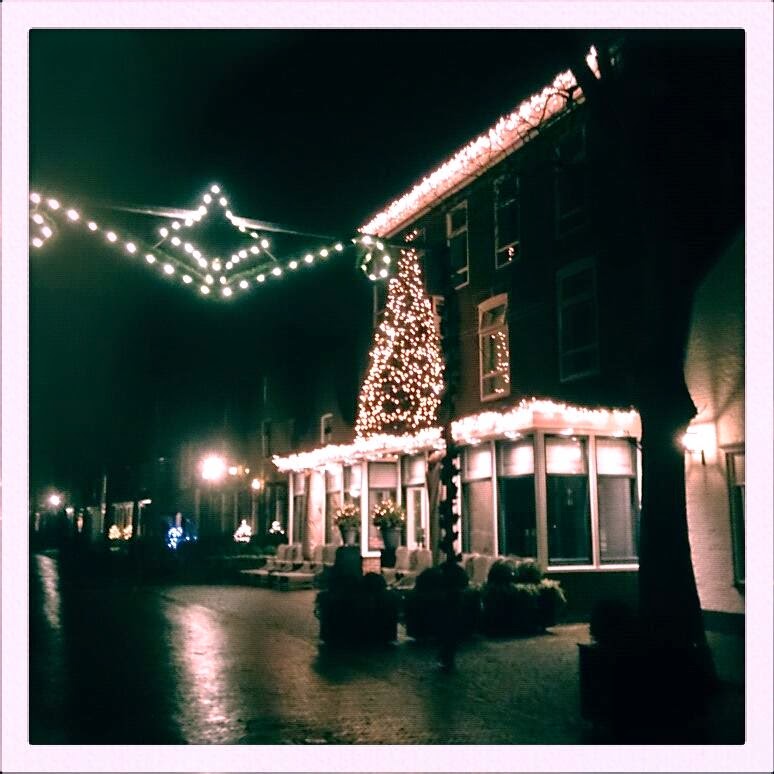 I also look forward to reading your ideas about this, about the coming year and maybe you have a word or a theme too. One of the commenters on my last post even chose 'open' for her coming year. How cool is that? I happen to know that's a good word!

I wish all of you a wonderful and artsy new year in which you get everything you need and more than you could possibly hope for!


PS - the photographs in this post were taken the week before Christmas in our town's main street.