It had been a while since I had the opportunity to join an actual Sketchcrawl. If you don't know what a Sketchcrawl is, you can read all about it here. It basically means that a group of people comes together on a set date all around the world in order to...well....sketch!

My friends Monk and Loes organize the event in the city of Gouda four times a year, but I've only been able to attend a few times so far. Luckily the past weekend I actually could come.

They always choose the most interesting locations, but this time it was even more special than usual. It was an old graveyard! The place was full of overgrown graves and the atmosphere was absolutely .... I don't even know the word for it. There was a big atmosphere, let's leave it at that. ;-)

Before I show you the sketches I did that day (next post), I wanted to give you an impression of what it was like. Because you know that in the end I will always choose photography over sketching and no way could I come to such a place and not take pictures. 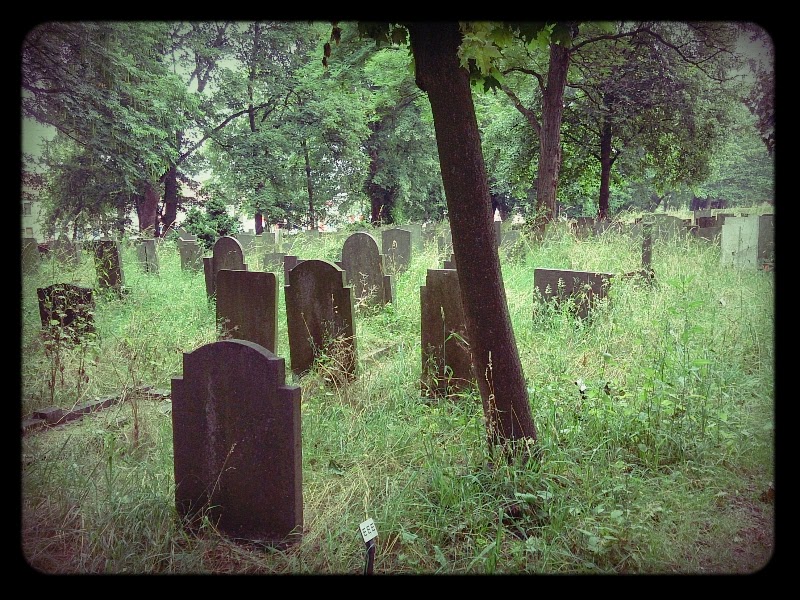 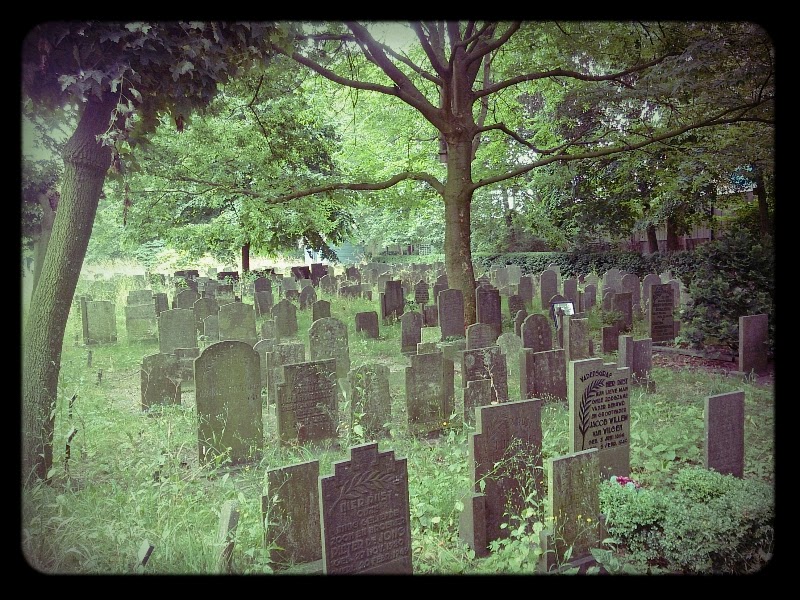 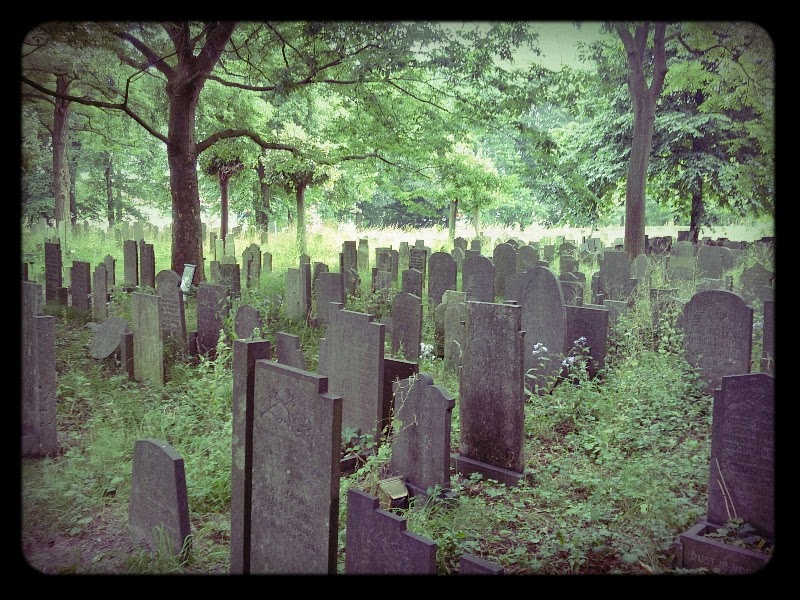 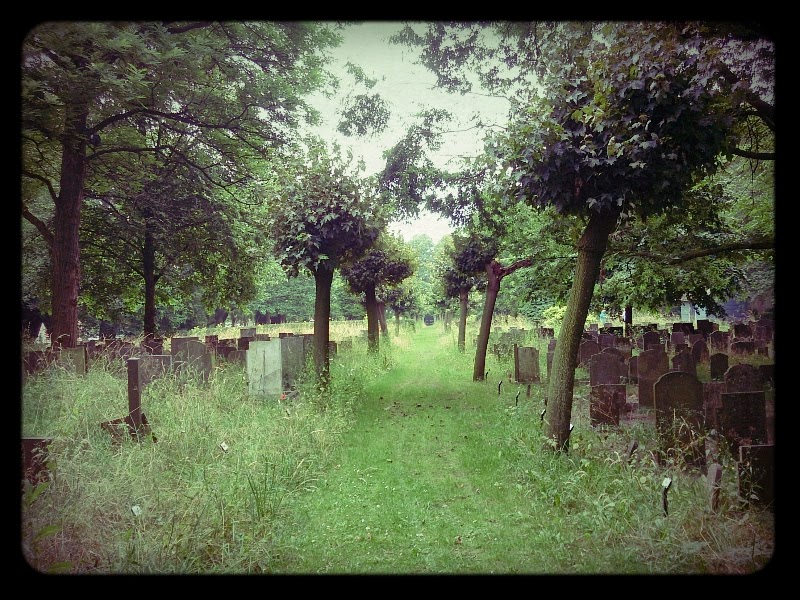 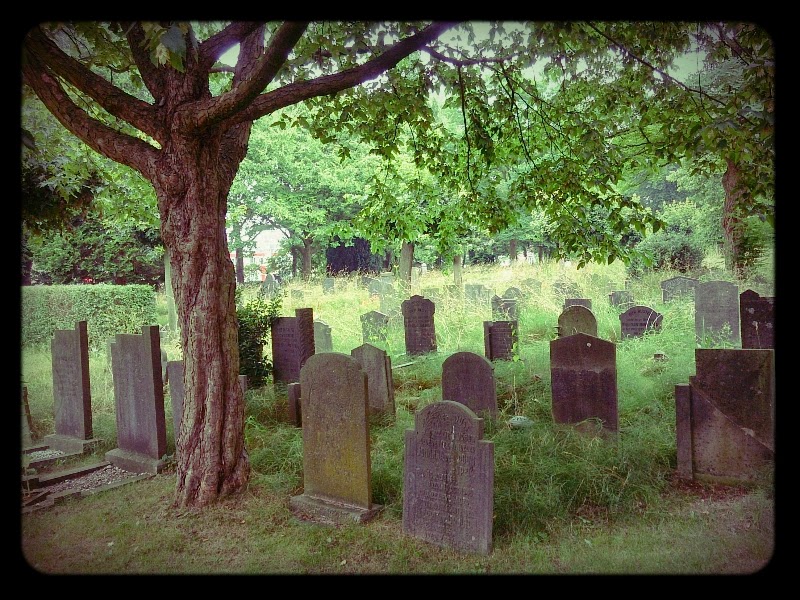 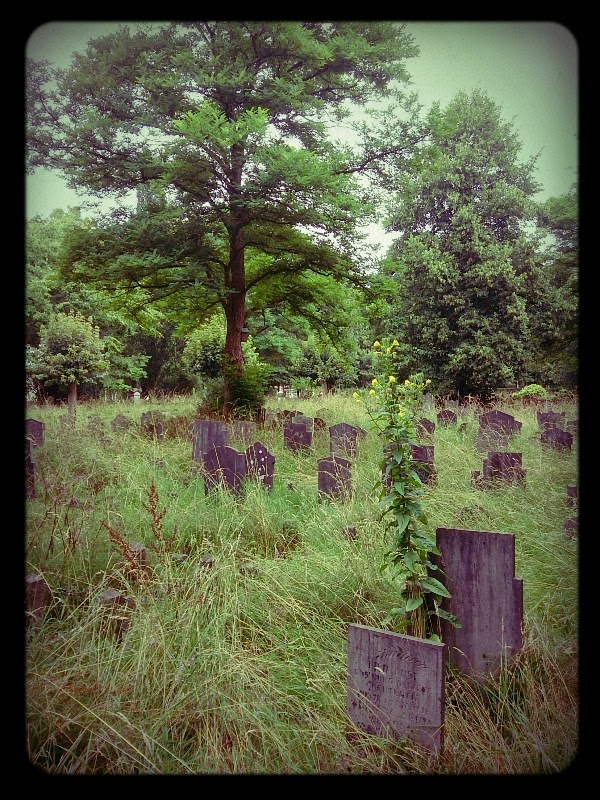 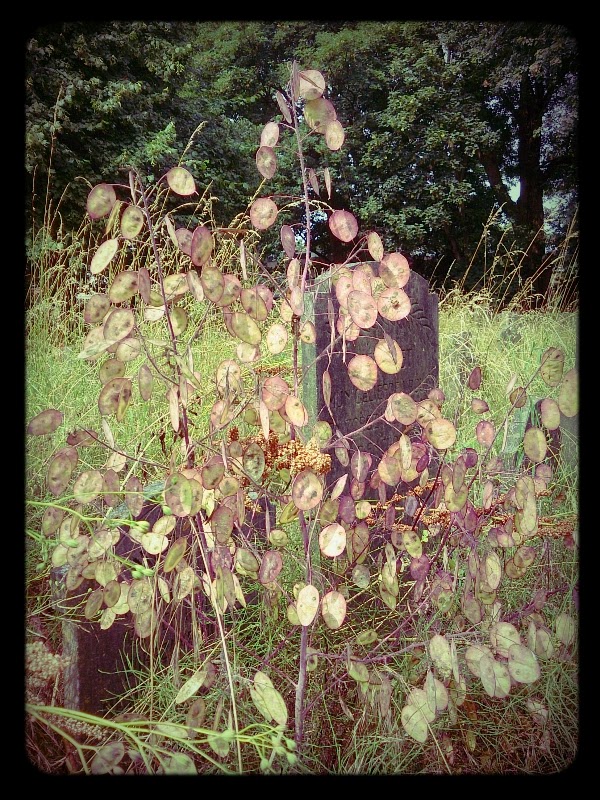 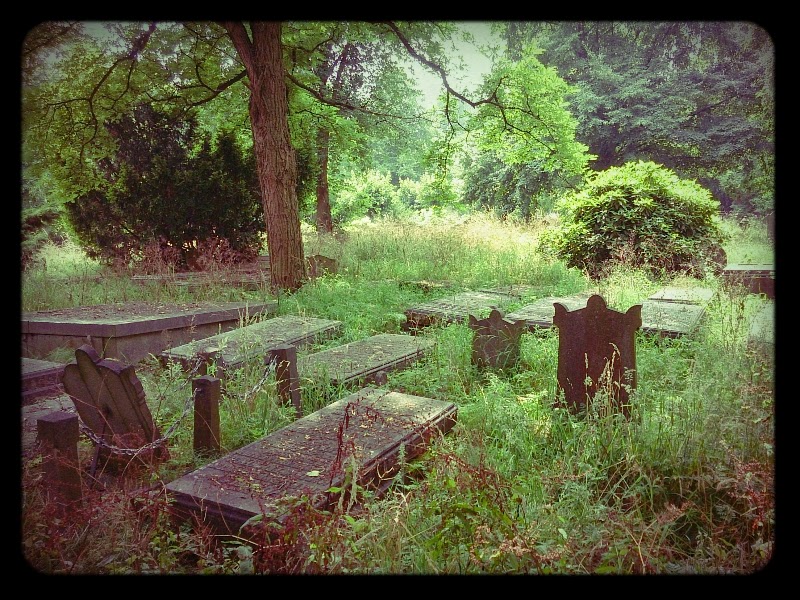 Now that I look at these pics again I think I can say that the atmosphere was decidedly gothic. ;-)

It was amazing how such a magical place was hidden between houses and a factory. Like stepping into an alternate universe just by passing the iron gate. Fascinating.

Next post I 'll show you what I drew. For now I wish you all a wonderful and artsy weekend.