From the 7th to the 14th of April I went on vacation to the South of Limburg, which is the most southern province of The Netherlands. I mostly stayed in the area around a town called Valkenburg.

As always I walked and explored a lot and as always I took a lot of pictures, be it only with my phone this time, since I did not bring my camera.

This five part slideshow is an impression of my vacation. I may give a little comment here and there, but mostly I want the pictures to speak for themselves. If you have any questions though, don't hesitate to ask.

I hope you will enjoy traveling with me!

On my birthday I visited Maastricht, a bigger city about half an hour from Valkenburg by bus. I wanted to do a bit of strolling, visit an exhibit in one of the local museums and I also met up with my online pal Nicole to have coffee and cake and visit some lovely shops. I may have bought some stationery. :-)

Now for the next few pics I have to explain something. Valkenburg and the area around it is known for its marl. Marl is a type of stone that was mined there for a long time (before more modern building methods made it mostly obsolete). As a result there are now about 250 km of tunnels and mining sites in the town. When the mining business of marl (and also coal) stopped, the entrepreneurial locals decided to exploit that underground world. They now call them caves, which they are not and there are several of them that can be visited and have been turned into museum type things, attractions or art exhibits. Also in the winter they hold Christmas markets in there!

I didn't want to visit all of them, but I did think I had to visit at least one, so I went to the Gemeentegrot, which has a lot of art on it's walls, was once adapted as a bomb shelter for 15.000 people (never used as such) during the cold war, and nowadays even has a light and lasershow at the end of the tour!

Because most of the tour is done in a little rickety train it's hard to take pictures, but I did manage to take a few at the end where you could actually walk. 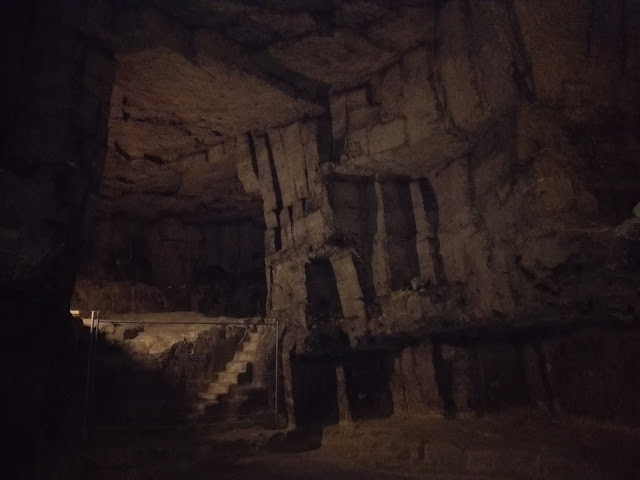 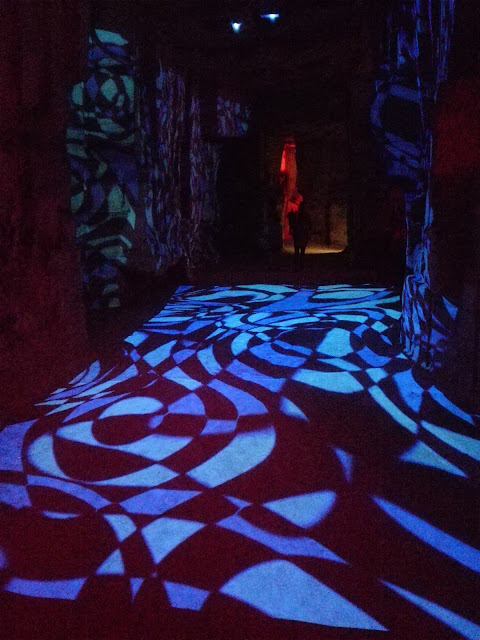 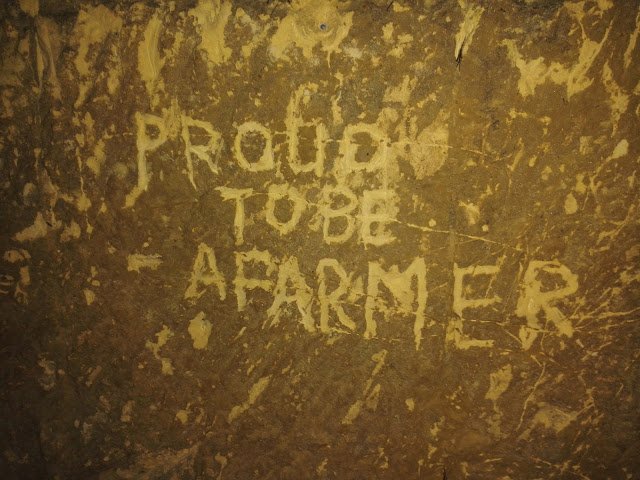 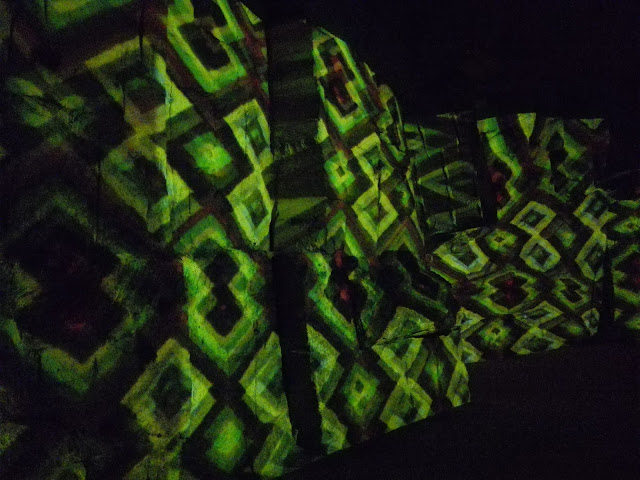 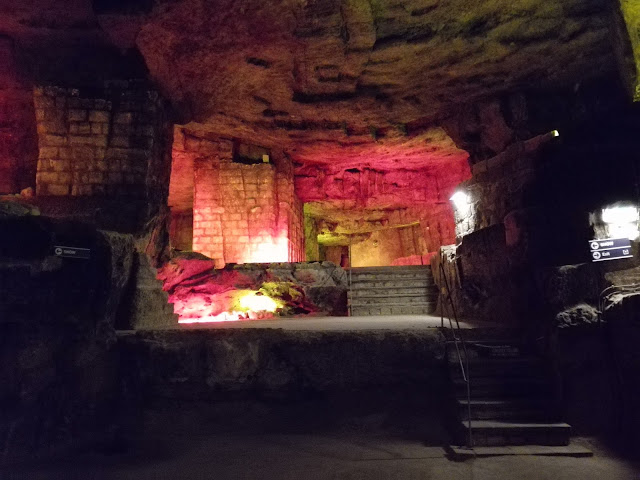 All in all it's a really strange experience. I was mostly interested in the parts that were not really made for showing, the marks left by actual people who stayed in, worked in or visited the mines over the past 150 years before they became a tourist attraction.  It's kind of amazing there is this whole world underneath the city. 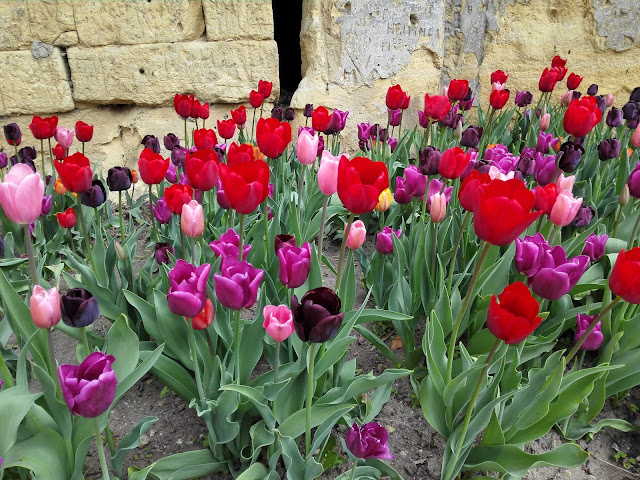 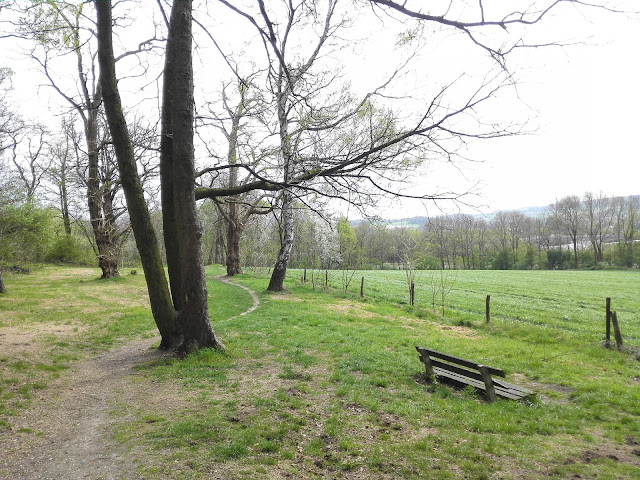 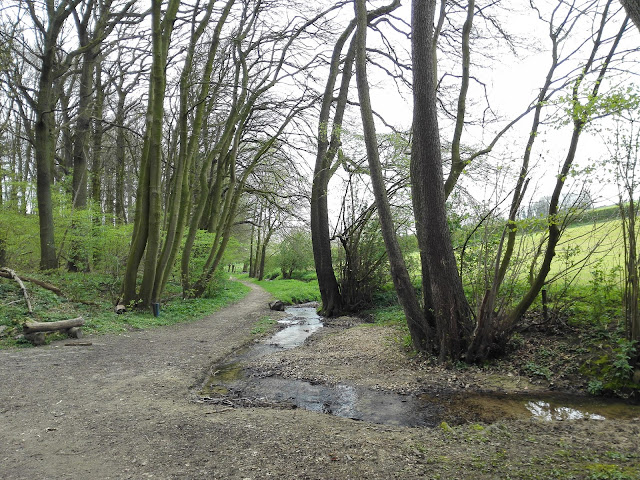 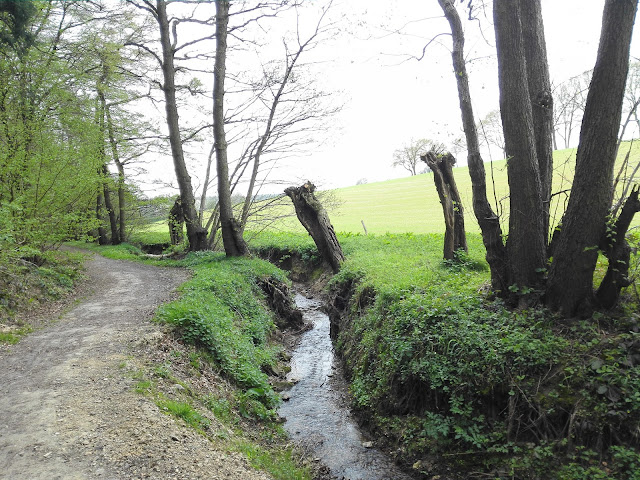 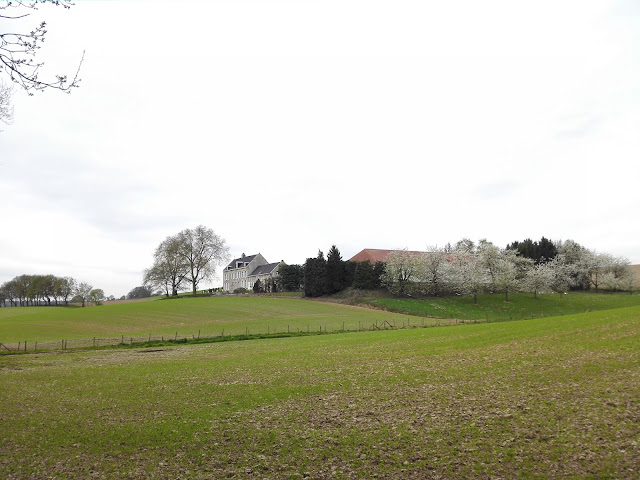 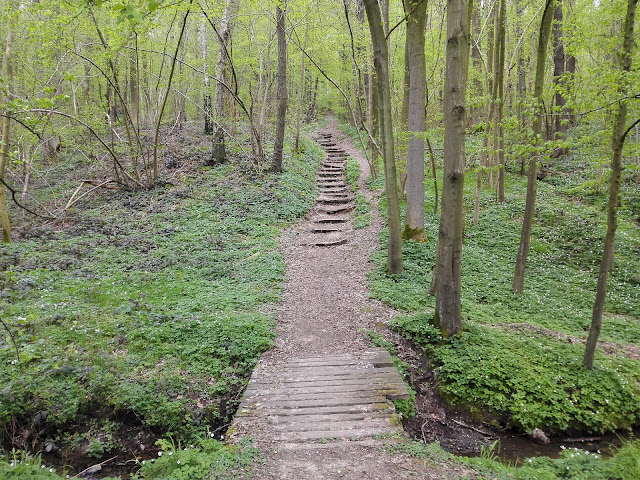 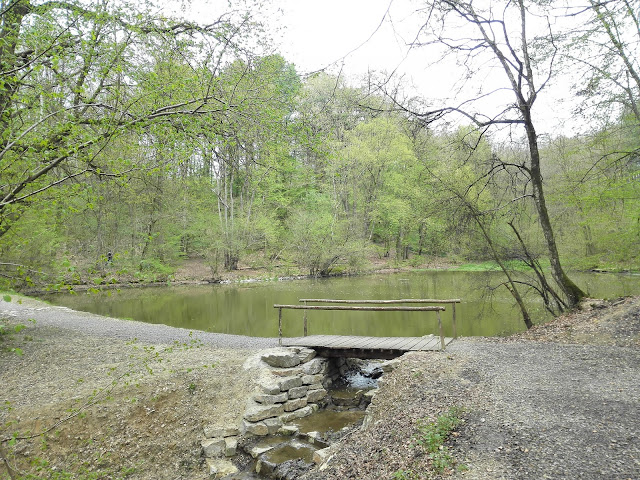 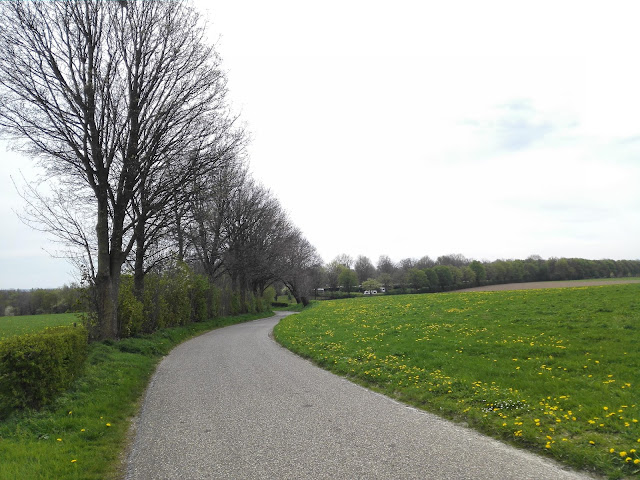 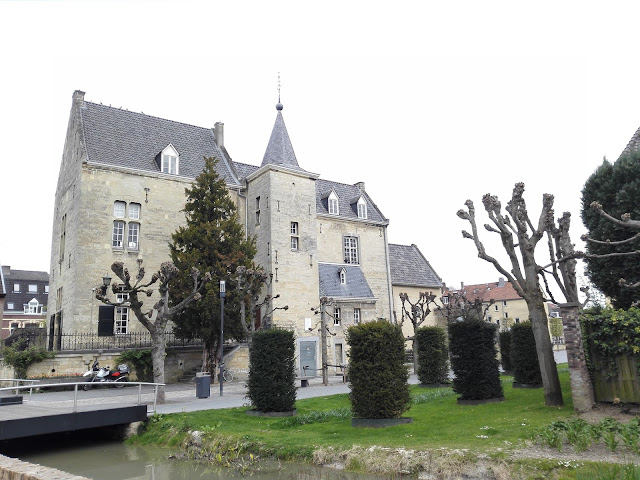 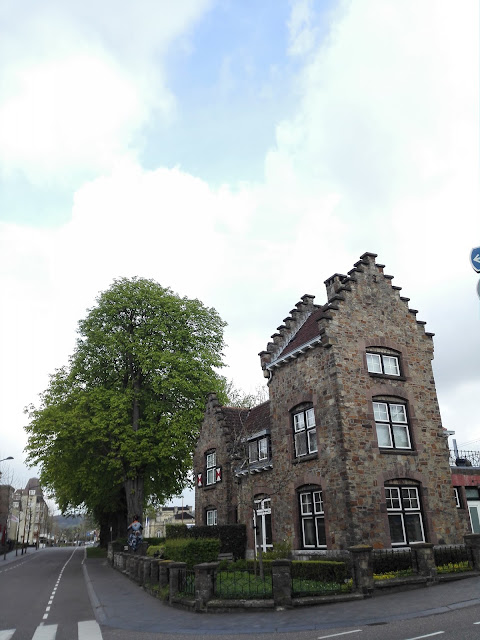 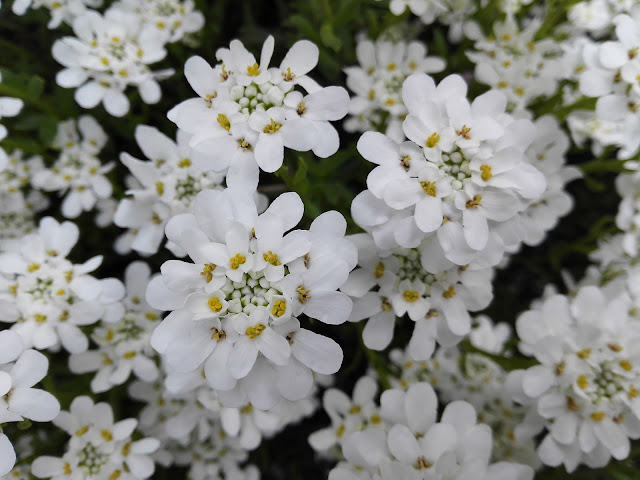 Well, we are nearing the end of the slideshow. Are you fed up with it yet? I sure hope not. In two days there will be a couple more pictures for you in our last installment. Until then I wish you all a wonderful and artsy day.